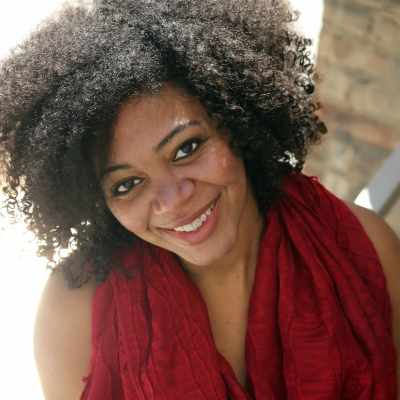 Latoya feels honored to be apart of the Playwriting Lab at Salt Lake Acting Company this year. She was last seen at SLAC as Tybalt in R+J: Star Cross'd Deathmatch, and MoPhillia in Saturdays Voyeur. You might have also seen her in Plan-B Theatre's productions of Hedwig and the Angry Inch, MAMA, A/Version of Events, Different = Amazing, and RUFF!. In Pioneer Theatre Company's productions of RENT, Elf, Rocky Horror Picture Show (2014 & 2015), A Raisin in the Sun (staged reading), Mr. Wheeler's (Play-by-Play), and The Music Man. Wasatch Theater's productions of The Color Purple, and Closer, to name a few. She made her Off-Broadway debut in the New York Musical Theater Festival as the lead in Shelter: the Musical. She is excited to also be back in SLAC's production of Stupid F***ing Bird as Mash this coming up Spring.