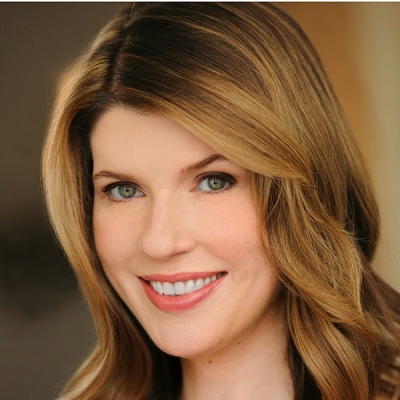 CASSANDRA STOKES-WYLIE lives in New York City and was most recently seen there in Troy Deutsch’s IN A TILTED PLACE as various characters at IRT Theater and Helena in A MIDSUMMER NIGHT’S DREAM with dell’Arte Ensemble at Classic Stage Company. Salt Lake credits include Tanya in BULL SHARK ATTACK as part of SLAC’s New Play Sounding Series, Actress Two in THE EXIT INTERVIEW with Salt Lake Acting Company, Roxy in CHEAT and Mrs. Givings in IN THE NEXT ROOM, OR THE VIBRATOR PLAY, both with Pygmalion Productions, Elizabeth Proctor in THE CRUCIBLE at The Grand Theatre and the Governess in THE TURN OF THE SCREW with UTAC. Cassandra also performs with the Sebastian’s Baroque Orchestra as part of their Four Seasons Vivaldi Concert in New York. She understudied and performed with the Milwaukee Repertory Theater and has a BFA in Acting from the University of Utah.