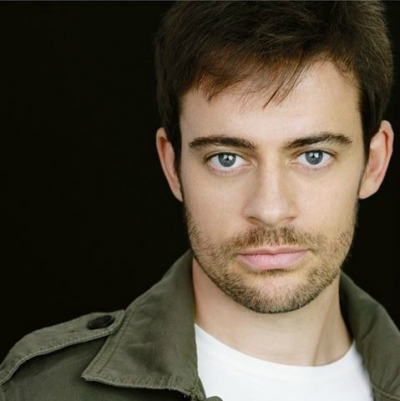 Matt is delighted to be returing to SLAC for his second production of the year with the company as Matt in Streetlight Woodpecker. You may have recently seen Matt as Daniel in SLAC's production of TRIBES earlier this season. After 10 years in New York City, he made his way westward and hasn't looked back. He has worked regionally and internationally in both theatre and film. Some past experiences include a UK premier and London West End transfer of Shakespeare's R & J, an international artistic residency with The Globe Theatre, three seasons with The American Shakespeare Center, guest artist and teacher at West Virginia University, a handful of independent films, and a former member of Blessed Unrest, one of NYC's longest running Off-Broadway companies.