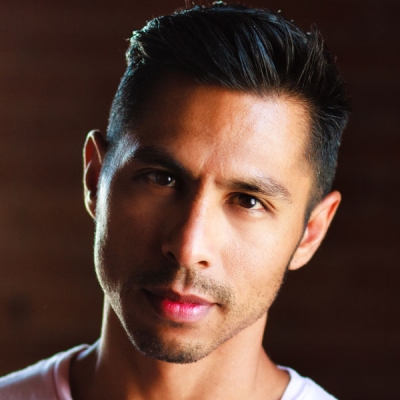 Lord/Lady Capulet - Tito Livas Tito is excited to be working with SLAC once again, and even more excited that he's playing such a classy Lady! His last production with SLAC was the world premier of Two Stories last February, and previous to that he worked with Plan-B on Marry X-mas. Before making the move to SLC last year, he was a lead singer on Holland America for two years traveling to six of the seven continents, and he's also performed at Disney World, The Idaho Shakespeare Festival, and The Public Theatre in NYC, just to name a few. He loves animals, candy, and pretending...he's a five year old. Enjoy the show!