SLAC Digital Shorts #2: "If It's Good Enough for Costco" 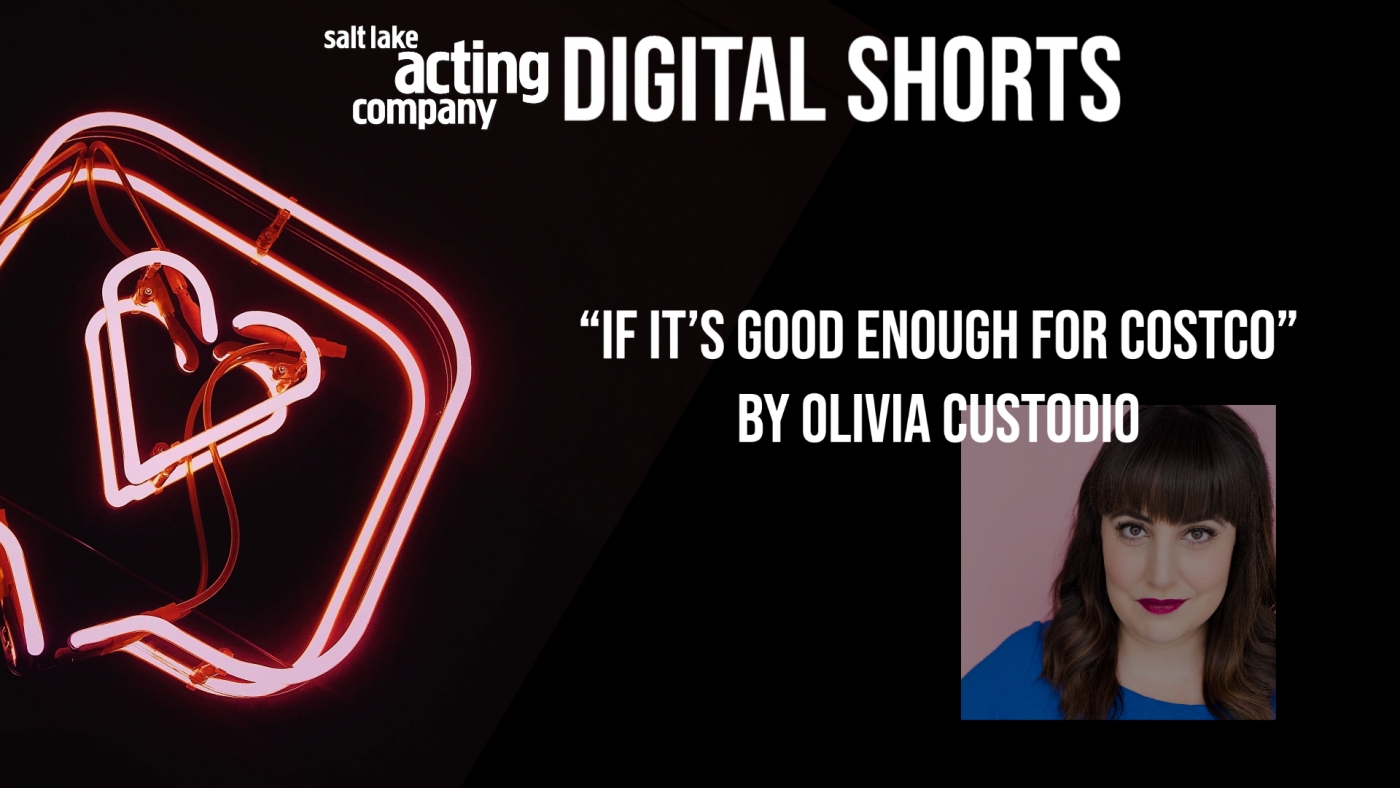 "If It's Good Enough for Costco"

The response for our first digital short, "Online" was overwhelmingly positive! Here is what some of you incredible SLAC supporters had to say:

"You kids are needed more than you know."

"Thank you SLAC-a much needed pick me up!"

"Just what we all need! Bravo."

"Awesome, smiling from ear to ear!"

We're thrilled to continue to bring you some much-needed laughter and entertainment this fall.

Keep an eye on your inbox and/or subscribe to our YouTube channel, as we'll continue to roll out videos (a total of 10) over the coming months. And let us know what YOU think!

""...snaps with the peppery sass familiar in Custodio’s writing...worth watching more than once" - Les Roka, The Utah Review

"If It’s Good Enough for Costco"

More in this category: SLAC Digital Shorts #1: "Online" AMERICAN DREAMS 101: Everything You Need to Know About Experiencing SLAC'S Trailblazing Co-Production